Inductee John Donley is an award-winning television writer and creative entrepreneur whose presence in the industry can be seen in his work as a writer, producer, and executive. He originally studied acting after a stint in the military but soon discovered the market for black actors was very limited, so he turned to scriptwriting. He received his first recognition as a writer when he sold the script “Black Jesus” to CBS for the sitcom “Good Times”. Some of his writing credits include hit shows like “Diff’rent Strokes,” “Who’s the Boss,” “Benson,” “Sanford and Son,” and “The Jeffersons”. He has worked with industry greats such as Bill Cosby (with whom he co-wrote a comedy script) Sinbad, and Curtis Mayfield. He has written three network pilots. Mr. Donley has done work for two of the Big Three television networks, ABC and CBS. He struck a developmental deal with Universal Studios, formed his own production company, and created and produced “The Comedy Game Show” starring Mother Love. He received an NAACP Image Award as the writer for an episode of “Diff’rent Strokes”.

Mr. Donley was born in Gould, Arkansas, and today makes his home in Los Angeles. His community service endeavors include teaching writing classes for underprivileged youths. 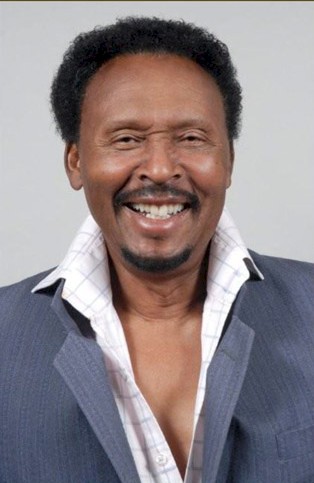