Having been Head Coach of the Sunset Tigers Youth Football Organization for the past 48 years, Inductee Edward “Coach Ed” Johnson is believed to be the longest-serving active Community Youth Football Coach in the state of Arkansas. In October 1971, Ed Johnson joined another community leader to organize The Sunset Youth Sports Program in the South End Community of Little Rock. At its inception, the organization consisted of basketball, volleyball and tennis teams. Approached by his brother with an offer to assist him in coaching a youth football team, Coach Ed formed the Sunset Tigers Football Team in 1972. Their home field would be Sunset Park located at 34th and Wolfe streets in the community. Freshly home from the Vietnam War, Coach Ed said in organizing the team he was obeying an order from God. The boys were as good for him in helping him to readjust into society after his well-decorated service to his country as he was for them in a role much like a surrogate father. Johnson coached 27 players who went on to play in the National Football League and 75 college and professional team tryout players. His awards and recognitions are extensive including being inducted into the Mississippi Youth Football Hall of Fame and receiving special recognition by then Arkansas Governor Bill Clinton as a recipient of the Arkansas Community Service Award.

His military service is marked by two Purple Heart Awards, a Bronze Star Award, a Silver Star Award, a Vietnam Bronze Star Award, and several Presidential Citations. Coach Ed’s team attends church with him and receives guidance and encouragement from him to ensure they remain on the path he believes God has laid for them. He continues to live in the South End Community, the area he has called home since he was 12 years old. 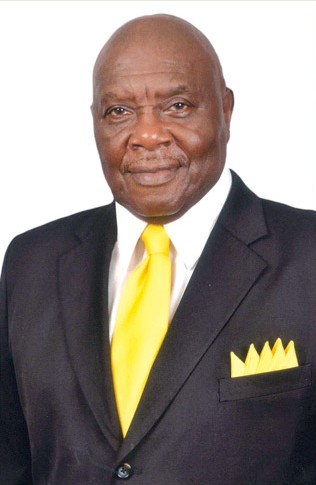