Founder of Davis Broadcasting | Class of 2016

Gregory A. Davis is the founder of Davis Broadcasting, a regional media company that owns several radio stations in Columbus and Atlanta, Georgia; the stations range from urban contemporary and gospel to sports and Spanish-language formats. Davis serves as the president and CEO of Davis Broadcasting. In 2016, the company he founded celebrated its thirtieth anniversary.

Gregory Davis was born in Fort Smith, Arkansas, in 1948. His mother was an educator at the local black school, and his father worked in a bakery before opening a shoeshine parlor. He attended twelve years of Catholic school and graduated from St. Anne’s Academy, where he was the first African American to participate in the school’s athletic program. Although he had been encouraged to pursue the field of broadcasting by the owner of a jewelry store where he had worked during the holiday break one year, he instead played basketball and earned a degree in biology at Lane College in Jackson, Tennessee. He subsequently served in the U.S. Army and then went to Eastern Michigan University. He earned a master’s degree in educational leadership.

As Davis later recalled in an interview with Columbus’s Ledger-Inquirer, he was working as an assistant principal at an elementary school when the school nurse, with whom he shared an office, talked him into meeting her husband, who worked at a local television station. He recruited Davis to a position in sales—with double the salary he was currently earning. From 1974 to 1986, Davis embarked on a career in sales that took him to such cities as Chicago, Illinois; Los Angeles and San Francisco, California; New York City; and Detroit and Flint, Michigan. He was working as a sales manager for WLW-TV in Cincinnati, Ohio, when he decided to make his first television station purchase. He traveled to Columbus, Georgia, to buy the local NBC affiliate, then up for sale. The owner of the station backed out at the last moment, but finding that there were local radio stations up for sale, Davis changed his plans.

Davis purchased two radio stations in Columbus, along with two in Augusta, Georgia, owned by the same company. This was the start of Davis Broadcasting. Throughout the years, the company also bought and sold stations in Macon, Georgia, and Charlotte, North Carolina. In 2004, Davis Broadcasting began the first Spanish-language FM station in Atlanta. The company also hosts a number of philanthropic events, including a yearly Christmas party for needy children.

Davis and his wife, Cheryl, have three children. After they spent time in their own independent careers, two began working for the family business. Davis has served on the boards of many organizations, including the Columbus Chamber of Commerce, the National Association of Black-Owned Broadcasters, and the Georgia Association of Broadcasters. He was the first African American appointed to serve as chairman of the Columbus State University Board of Trustees. 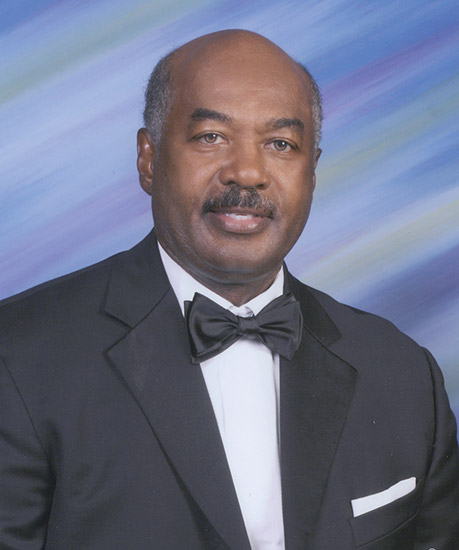