Arkansas native Bass Reeves was one of the first African-American lawmen west of the Mississippi River. As one of the most respected lawmen working in Indian Territory, he achieved legendary status for the number of criminals he captured.

Bass Reeves was born a slave in Crawford County in July 1838. His owners, the William S. Reeves family, moved to Grayson County, Texas, in 1846. During the Civil War, Bass became a fugitive slave and found refuge in Indian Territory (modern-day Oklahoma) amongst the Creek and Seminole Indians. Reeves is believed to have served with the irregular or regular Union Indians that fought in Indian Territory during the Civil War.

After the Civil War, Reeves settled in Van Buren, Arkansas, with his wife, Jennie, and children. Oral history states that Reeves served as a scout and guide for deputy U.S. marshals going into Indian Territory on business for the Van Buren federal court. In 1875, Judge Isaac C. Parker became the federal judge for the Western District of Arkansas, which had jurisdiction over Indian Territory. This court had moved to Fort Smith. In 1875, Reeves was hired as a commissioned deputy U.S. marshal, making him one of the first black federal lawmen west of the Mississippi River.

During his law enforcement career, Reeves stood 6’2” and weighed 180 pounds. He could shoot a pistol or rifle accurately with his right or left hand; settlers said Reeves could whip any two men with his bare hands. Reeves became a legend during his lifetime for his ability to catch criminals under trying circumstances. He brought fugitives by the dozen into the Fort Smith federal jail. Reeves said the largest number of outlaws he ever caught at one time was nineteen horse thieves he captured near Fort Sill, Oklahoma. The noted female outlaw Belle Starr turned herself in at Fort Smith when she found out Reeves had the warrant for her arrest.

In 1887, Reeves was tried for murder for allegedly shooting his trail cook; but he was found innocent. In 1890, Reeves arrested the notorious Seminole outlaw Greenleaf, who had been on the run for eighteen years without capture and had murdered seven people. The same year, Reeves went after the famous Cherokee outlaw Ned Christie. Reeves and his posse burned Christie’s cabin, but he eluded capture.

In 1893, Reeves was transferred to the East Texas federal court at Paris, Texas. He was stationed at Calvin in the Choctaw Nation and took his prisoners to the federal commissioner at Pauls Valley in the Chickasaw Nation. While working for the Paris court, Reeves broke up the Tom Story gang of horse thieves that operated in the Red River valley.

In 1897, Reeves was transferred to the Muskogee federal court in Indian Territory. His first wife died in Fort Smith in 1896. He married Winnie Sumter in 1900. In 1902, Reeves arrested his own son, Bennie, for domestic murder in Muskogee. Bennie was convicted and sent to the federal prison in Leavenworth, Kansas.

Reeves worked until Oklahoma achieved statehood in 1907, at which time he became a city policeman for Muskogee. He died of Bright’s disease (a chronic kidney disease) on January 12, 1910.

On May 26, 2012, a bronze statue depicting Reeves on a horse riding west was dedicated in Fort Smith’s Pendergraft Park. The statue, which was designed by sculptor Harold T. Holden and cost more than $300,000, was paid for by donations to the Bass Reeves Legacy Initiative. 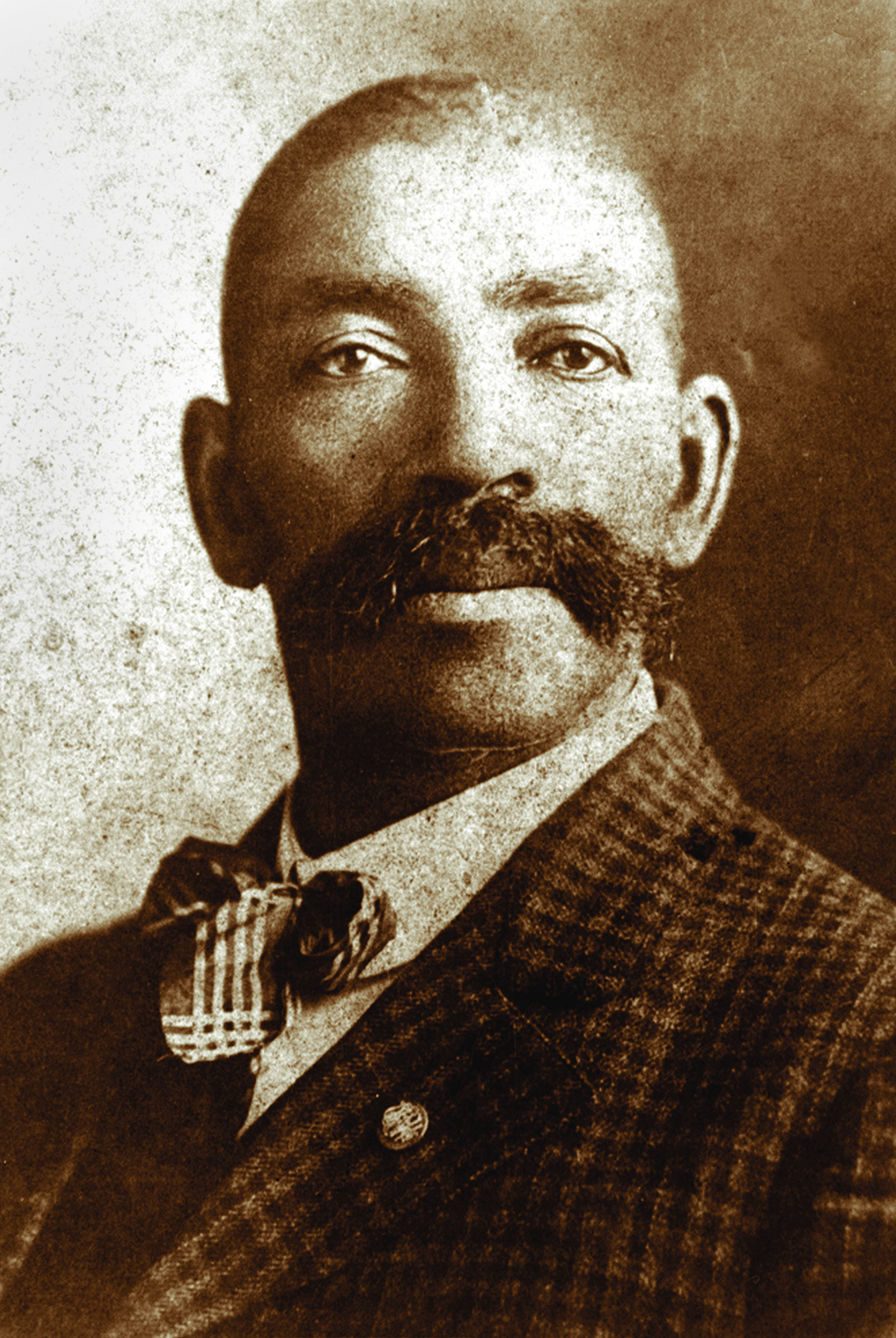