Arthur Lee (Art) Porter, Jr., was an extremely talented musician proficient on saxophone, drums, and piano. He was an energetic, engaging entertainer and a creative composer whose work ranged across jazz, rhythm and blues, funk, and ballads. The son of legendary jazz musician Art Porter, Sr., he released four albums through Polygram/Verve Records before his accidental death in 1996.

Art Porter, Jr., was born on August 3, 1961, in Little Rock, Arkansas, to Thelma Pauline Minton Porter and Arthur Porter, Sr.; he had four siblings. Porter played alto saxophone in the Benkenarteg, Inc., sound group, which was composed of the five siblings. Porter was awarded the title of most talented young jazz artist in America by the Music Educators of America at age sixteen; this honor included the chance to perform as a soloist with the U.S. Marine Band and with trumpet player Dizzy Gillespie in Dallas, Texas, at the group’s annual convention in 1977. For three years consecutively, he was first-chair saxophonist in All-State Band. He also won commendations for classical solos in regional and all-state competitions before graduating from Parkview Performing Arts High School in 1979.

During Porter’s youth, his playing while underage in venues where liquor was sold proved controversial. Bill Clinton, then attorney general, researched and established a framework for the legislature that would allow minors to work in such venues with parental supervision. State senator Jerry Jewell and state representative Townsend authored and shepherded the “Art Porter Bill” into Arkansas law.

Porter married Barbi Lynn Howlett on October 15, 1988; they had two sons. They moved to Murfreesboro, Tennessee, in 1994. That same year, he performed at Carnegie Hall for the Polygram Anniversary Celebration.

Porter’s first album, Pocket City (1992), featured “LA” and “Little People,” both inspired by his son Arthur Porter, III. His second album was Straight to the Point (1993). In 1994, his third album, Undercover, was a great success, placing Porter solidly on the “wave” radio charts with R&B artists as well as “cool jazz” artists. His final album, Lay Your Hands on Me (1996), contained the radio favorite “Lake Shore Drive.” Many of his compositions were expressions of his spirituality, such as the song “Lay Your Hands on Me.” During an inaugural prayer service for President Bill Clinton in 1993, he performed solo renditions of “Amazing Grace” and “My Tribute.”

Porter died on November 23, 1996, in a boating accident in Thailand. He had just completed a performance at the Thailand International Golden Jubilee Jazz Festival commemorating the fiftieth anniversary of King Bhumibol Adulyadej’s reign.

In 1998, Verve Records released the memorial album For Art’s Sake, featuring Porter’s unrecorded music, songs of tribute to him from other artists, and favorites from his previous albums. Porter received posthumous awards from the recording industry, media and production companies, and the educational community of Gary, Indiana. He was also inducted into the Arkansas Jazz Hall of Fame and the Arkansas Entertainers Hall of Fame. 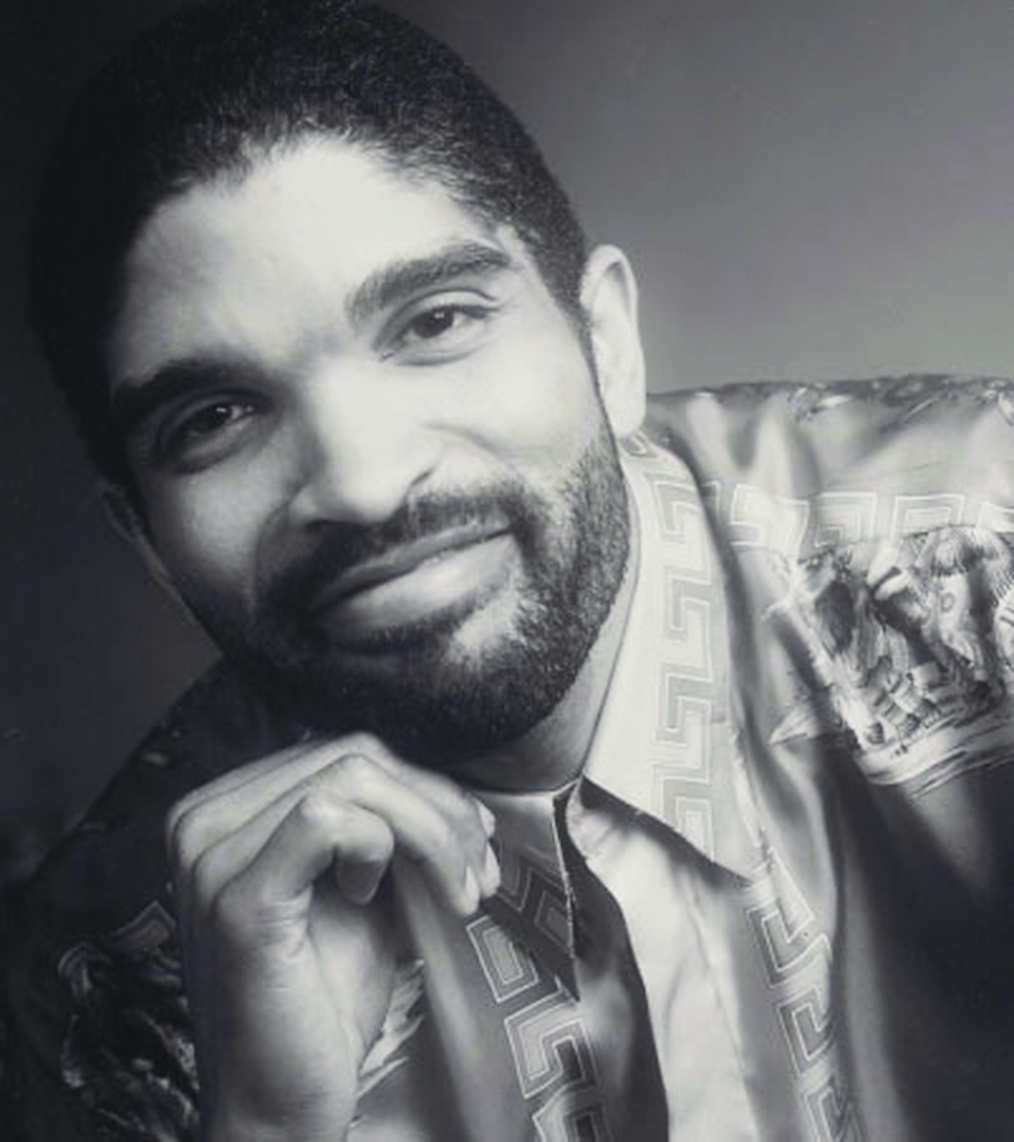