Timothy C. Evans was the first African American to be elected as chief judge of the Cook County Circuit Court of Illinois. Timothy Evans was born on June 1, 1943, in Hot Springs, Arkansas, to George Evans and Tiny Marie Evans. His father eventually became a bailiff for the Illinois State Supreme Court, a position he held for twenty-seven years. Evans has two siblings: George W. Evans and Sandra M. Johnson.

As a child in Hot Springs, Evans wanted to become a doctor. The family moved to Chicago, Illinois, shortly after Governor Orval Faubus closed Little Rock’s public schools in 1958 to impede desegregation, an act which his mother saw as a threat to the education of her children. At Hirsch High School, Evans realized that racism was still prevalent in the North when he was barred from attending until he showed the administrators his birth certificate; later, he was sent home because of his mustache, which was against school policy.

When he graduated in 1961, the civil rights movement was in full force, which inspired Evans to change his career course and become an attorney. He pointed to Thurgood Marshall and leaders in the National Association for the Advancement of Colored People (NAACP) as role models. He attended the University of Illinois at Urbana-Champaign and was enrolled as a premed student, but he was advised that he could still go to law school and take those classes. He met his future wife, Thelma, an aspiring doctor, in anatomy class; they had twin daughters. He graduated with a Bachelor of Science degree in zoology and then enrolled in the John Marshall Law School in 1965. He graduated four years later.

During law school, Evans worked as a clerk in domestic relations to pay for tuition. There, he became motivated in public service. His first job was assistant corporation counsel for the City of Chicago in the Torts Division. After two years and having never lost a case, he was promoted to deputy commissioner of the Department of Investigations, a position he held for eighteen months before he became chief hearing officer of the Illinois Secretary of State’s Office and made a name for himself in Chicago politics.

In 1973, after the death of Alderman Claude Holman of Chicago’s Fourth Ward, a special election was held, and Evans won. He held this position until 1991. One of his primary goals was to bridge the socioeconomic gap between Oakland and the affluent Hyde Park areas of the ward. He played a role in opening several schools in the ward, as well as helped to prevent the closing of Provident Hospital of Cook County, the first black-owned hospital in the county. He served as the chairman of the budget committee and the floor leader of the city council. In 1989, an election to replace acting mayor Eugene Sawyer forced Evans to run as an independent. He received more than 428,000 votes but lost to Democratic nominee Richard M. Daley. In 1992, Evans was elected as judge of the Cook County Fifth Subcircuit. In September 2001, he was elected as chief judge by unanimous vote of the circuit judges; he is the first African American to hold the post.

As chief judge, Evans oversees approximately 400 judges over the court’s ten divisions and six geographical districts. Evans has brought reforms to the court, including the creation of two court wide divisions dedicated to domestic violence and elder law matters; court dedication to mental health and drug treatment; and measures to support veterans. He received the William H. Rehnquist Award for Judicial Excellence from the National Center for State Courts and the Liberty Achievement Award from the American Bar Association, as well as many other prestigious awards and honors. 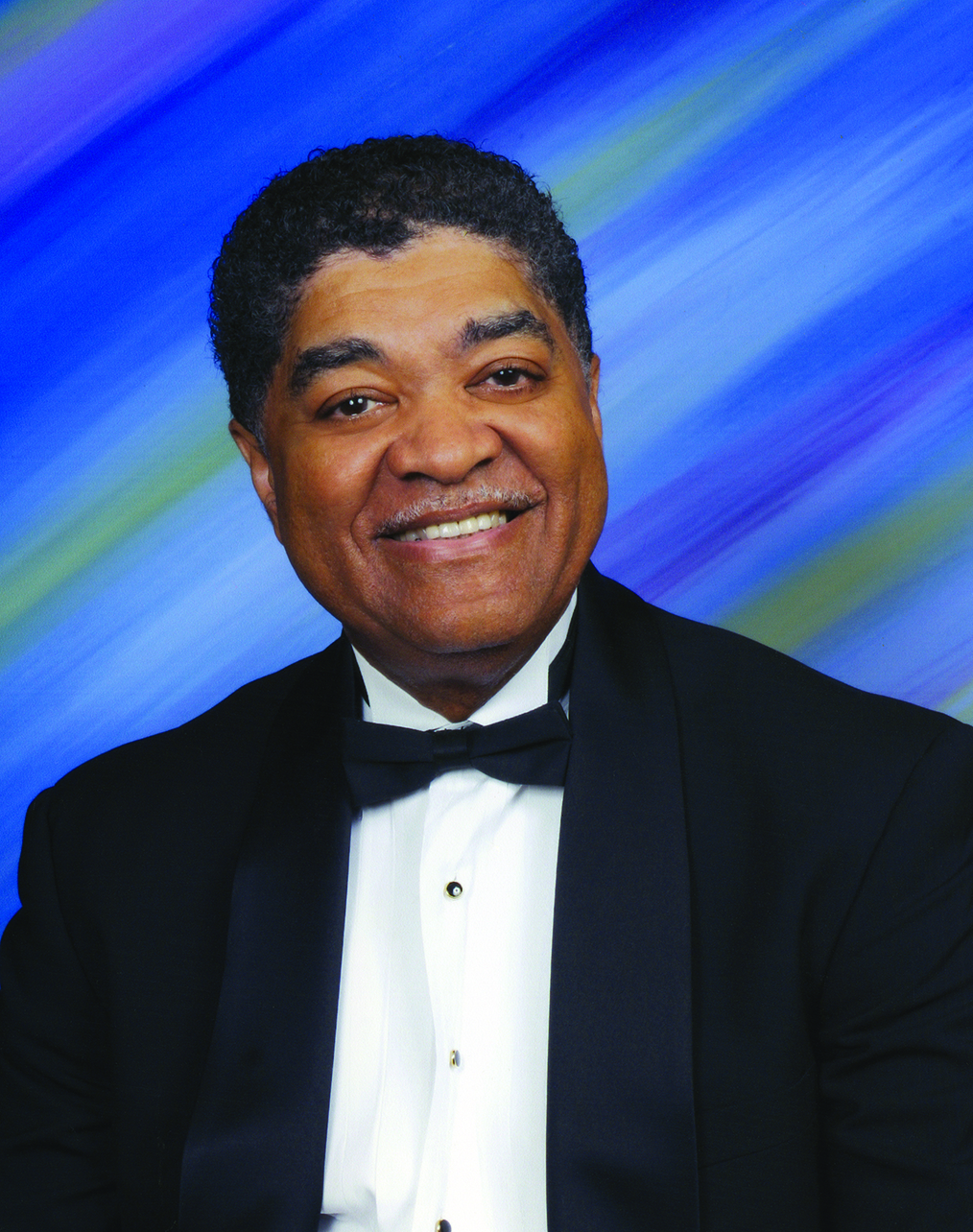