Senior Vice President of Marketing and Promotion | Class of 2008

A. D. Washington has worked as a promoter for Capitol Records, Warner Bros., and MCA Records, with artists such as Patti LaBelle, Bobby Brown, and Gladys Knight.

A. D. Washington was born in Little Rock, Arkansas. He grew up in nearby Scott. After he graduated from high school, he attended the University of Arkansas at Pine Bluff (UAPB). He began his music industry career in 1973 as a regional promotion representative at Stax Records in Memphis, Tennessee, where he worked under legendary promotion pioneer Dave Clark (who himself had been hired by native Arkansan Al Bell). In 1979, he was hired by MCA Records to handle southwest regional promotion.

The October 6, 1990, issue of Cash Box, the trade magazine of MCA Records, described Washington, then the senior vice president of promotion and marketing for the label’s black music division, as “probably one of the best black promotional people that we have in this business.” One of his most noteworthy achievements was perhaps with the R&B/soul quartet Shai, whose single “If I Ever Fall in Love” was released in October 1992 and quickly sold more than two million copies and hit the number-two spot on the Billboard Hot 100, beaten only by Whitney Houston’s “I Will Always Love You.” Washington was featured on the cover of the June 18, 1993, issue of Gavin alongside other executives such as Quincy Jones.

Throughout his career, Washington has emphasized the importance of a personal connection to the artists he promoted. In the January 29, 1994, issue of Billboard, he said, “You always want to allow an artist to grow, and each project should allow them to show their creative talent.” In addition to his work, he has also served on the board of the Living Legends Foundation, which was founded in the early 1990s to provide assistance to those who have served the music industry. 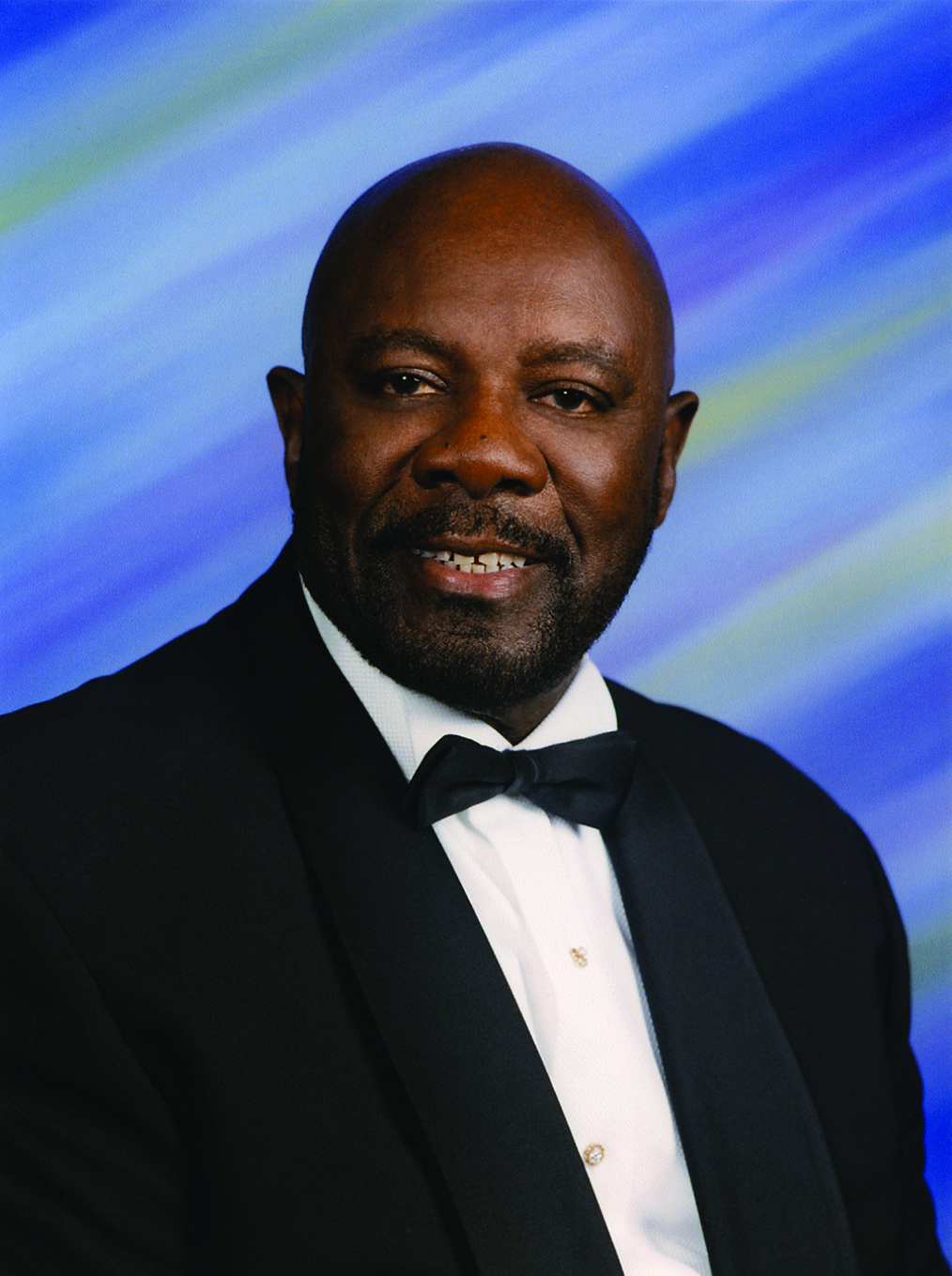