Michelle Revere is a fashion and home designer who has embraced the finest European and American designs.

Michelle Revere was born in Little Rock, Arkansas, on August 30, 1960, one of two daughters of Preston Revere and Futhie Mae Holmes Revere, a licensed cosmetologist. Her father was a master brick mason from Louisiana. When he moved to the Little Rock area, he noticed that there was a lack of skilled artisans in the area but a good supply of young men who desired to learn a skill. He set out to make a difference and became the director of a government training program, Outreach Training Program, and trained electricians, brick masons, plumbers, carpenters, and the like. Education was important to the Reveres, and they stressed that with their daughters. They family is Catholic, and Revere graduated from Mount Saint Mary Academy in Little Rock. She earned a Bachelor of Arts degree in political science at the University of Arkansas at Fayetteville (U of A). One day she was spotted studying on a bench and was talked into modeling for a fashion show at the Springdale Country Club. That spurred an interest for her in the fashion and textile industry. After she graduated from the U of A, Revere took a job at the Arkansas State Capitol but also pursued her newfound interest in fashion by taking a second job at Something Special, a clothing outlet located in the Pulaski Heights neighborhood of Little Rock.

This soon became a full-time job when Revere became chief purchaser for the store. She later worked as a buyer for B.P.’s Place and Barbara Jean, Ltd., both local high-end fashion boutiques. While working at Barbara Jean, she met Hillary Rodham Clinton, whose husband, Governor Bill Clinton, was then campaigning for the presidency of the United States. Revere was contacted by Hillary to select her clothing and to create the design of the First Lady’s 1993 inaugural ball gown. The hand-beaded gown was the result of Revere’s vision, which she had sketched on a napkin and commissioned then slightly known designer Sarah Phillips to design. That gown now resides in the Smithsonian National Museum of American History. Afterward, Revere was commissioned by the first lady to join her in Washington, D.C., to continue as Hillary Clinton’s personal wardrobe and design consultant. She later became a buyer for Nordstrom.

In 1999 upon completion of her time in the nation’s capital, Revere continued in fashion and moved to London, England, where she served as design consultant and vice president of sales for British designer Tomasz Starzewski for the next three years. Her time in Europe contributed to her love for home textiles, antique porcelain, and furniture.

In 2003, after returning to the United States without her beloved French Poodle “Co Chanel,” Revere launched the “Cokie Home Collection” of decorative porcelain accessories for humans and canines. She also began making beds for canines and donating the money to rescue shelters because “Cokie” had been a rescue dog.

Numerous requests to continue in the fashion industry led Revere in 2006 to launch the Christopher Whyte Collection, named for her nephew. The new collection embraced her love for designing with fur. She has created a collection of luxury fur accessories which includes hand bags, scarves, shawls, and capes, as well as a line of luxury fur home-throws and home accessories. Her designs have been represented in fine specialty stores in Japan and across North America, as well as having gained popularity with celebrities including Patti LaBelle, Lynn Whitfield, Vivica Fox, Paris Hilton, and Oprah Winfrey.

Revere is still going strong in the fashion and textiles industry and resides in the New York City metropolitan area. She maintains Arkansas ties through her sister, Phyllis White; her nephew; and her great-niece. 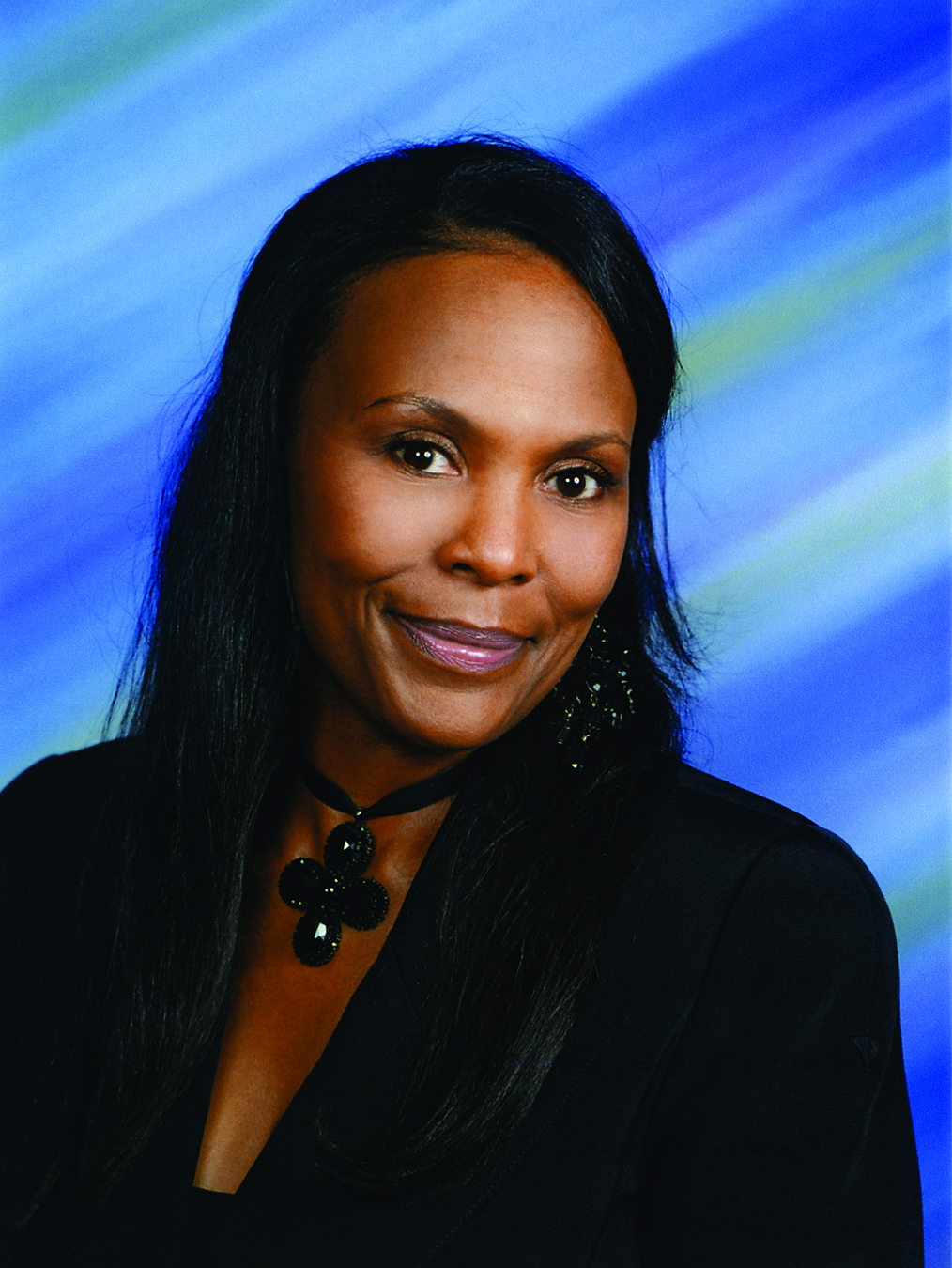