Willie Davis is a business executive, civic leader, and former football standout who grew up in Texarkana, Arkansas. Davis achieved athletic success in football at the high school, college, and professional levels. After he retired from a National Football League (NFL) career of twelve seasons (1958–1969), he moved into the business world, where he attained equal success.

William Delford “Willie” Davis was born on July 24, 1934, in Lisbon, Louisiana, to David and Nodie Davis. After his parents separated when he was eight, his mother moved the family to Texarkana. She supported the family by working as a cook at the Texarkana Country Club. Willie Davis worked two jobs while attending high school, including working in the locker room at the country club shining shoes and picking up towels.

He loved football and excelled on the defensive line at Texarkana’s segregated high school, Booker T. Washington High School. Davis had not even told his mother he was on the team until the end of the third week when he came home late from a game. After his senior season for the Washington Lions, he was recruited by the legendary college coach Eddie Robinson at Louisiana’s Grambling College (now Grambling State University—GSU). Davis served as the defensive team captain for two years and was twice named to the All America team for black colleges. He also excelled in the classroom and made the dean’s list for two years. He graduated from GSU in 1956 with a Bachelor of Science degree in math and industrial arts.

In 1956, Davis was drafted in the fifteenth round by the NFL’s Cleveland Browns. Just two weeks into his NFL career, he was drafted into the U.S. Army. In 1958, after approximately two years in the military, he began his professional football career.

Davis played two seasons for the Browns (which could not decide if he were best suited for offense or defense) before he was traded to the Green Bay Packers, then considered to be the Siberia of pro sports. In fact, that trade briefly made him consider quitting the game. However, legendary Packer coach Vince Lombardi had different plans. He recognized immediately that Davis’s catlike speed and agility would be best utilized as a defensive lineman. Thus began one of the greatest careers ever at that position. In his pro career, he played in 162 consecutive games—138 of which were during his ten years with the Packers. As a Packer, the 6’3”, 245-pound defensive lineman played on six championship teams including Super Bowl I in 1967 and Super Bowl II in 1968. He set the Packer record of twenty-one career fumbles recovered and was named to the All-Pro team five times, in 1962 and in 1964 through 1967. Lombardi once said that Davis could “handle a tackle and fight off a block as well as anyone in the game.”

When Davis retired from football in 1969, the Packers honored him with Willie Davis Day. In 1975, he was inducted into the Packers Hall of Fame, and in 1981 he was inducted into the National Football Hall of Fame, the first Grambling alumnus to be inducted. In 1999, The Sporting News listed him as sixty-ninth on its list of the 100 greatest professional football players.

During his last years as a player, Davis attended the University of Chicago and earned a master’s degree in business administration in 1968. In 1969, he purchased the West Coast Beverage Company and served as the company president for the next eighteen years. At about this time, he served as a color commentator for NFL broadcasts for the National Broadcasting Company (NBC). In 1976, he became president and CEO of All Pro Broadcasting, Inc., a Los Angeles, California, company that owned several radio stations in southern California and the Midwest. He eventually bought or started several radio stations himself. In 1984, he served as the director of the Olympic Committee in Los Angeles; that same year, President Ronald Reagan appointed him to the President’s Commission on the Executive Exchange.

Davis has served on numerous company boards, including those of the National Association of Broadcasters, Metro-Goldwyn-Mayer, Schlitz Brewing Company, and the Kauffman Foundation. He has also been an emeritus trustee for both the University of Chicago and Marquette University. In 2001, he founded and served as co-chairman of the Vince Lombardi Titletown Legends, a charitable organization. He was named the Walter Camp Man of the Year by the NFL and received the Career Achievement Award from the NFL Alumni. He has also served as independent director of Fidelity National Financial, Inc.

Davis had a son and daughter with his first wife, Ann, whom he married in the 1960s. His son, Duane Davis, is an actor with several television and movie credits. After his divorce from Ann, he married Andrea Erickson in the mid-1990s. Davis lives with his wife, Carol Davis, and remains active in his many business and charitable endeavors. 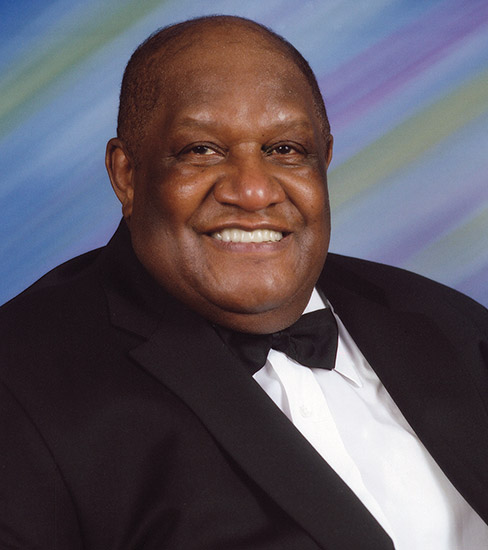