Charles E. Bussey—often called Charlie— was born in Stamps, Arkansas, on December 18, 1918, the eldest child of Annie Bussey and Charles Bussey, Sr. Acclaimed author Maya Angelou, who also grew up in Stamps, recalled that her uncle gave Bussey a job in his store and taught him his multiplication tables and a love of learning. Many years later, Angelou met Bussey, who told her, “I am the man I am today because of your Uncle Willie.”

Bussey graduated from Stamps public schools and attended Bishop College in Marshall, Texas, a historically black college. He served in the U.S. Army as a private during World War II. After the war, he settled in Little Rock and organized and led the Veterans’ Good Government Association to encourage other black World War II veterans to actively participate in government. In 1947, he was elected as Little Rock’s “bronze mayor,” an unofficial office designed to give the black community a feeling of participation in local government.

Long active in central Arkansas politics, especially in Little Rock, Bussey was a pioneering black leader in many areas of local and regional public and community service. He was a Mason and an active Shriner, who obtained the Thirty-third Degree. Professionally, he worked as a court investigator. In 1968, he was the first African American elected to serve on the Little Rock City Board of Directors since Reconstruction, where he served from 1969 to 1976 and then again from 1979 to 1990. He became the first black deputy sheriff of Pulaski County and served from 1950 to 1969, and then he became the first black mayor of Little Rock and served from November 1981 through December 1982. He also served eight and a half years as vice mayor, longer than anyone else in that position in history. His local focus during these years was involvement of youth and disadvantaged young people in civic and community activities, concentrating on leadership and active citizenship. His national focus was on presenting Arkansas—and especially Little Rock—in a positive light, reflecting the community healing that was required following the desegregation of Little Rock Central High School.

Bussey was elected to the board of directors of the Arkansas Municipal League and of the U.S. League of Cities. He was close to most members of the Arkansas congressional delegation, especially Congressman Wilbur D. Mills, and was active in all of Mills’s campaigns, including the “Draft Mills for President” initiative in 1971–1972. He was also close to the Kennedy family, especially Senator Ted Kennedy of Massachusetts.

He organized and produced a television show, Center Stage, and was influential in negotiating the formation of the Black Access Channel 14 in Little Rock.

Bussey also served as president of the Arkansas Lung Association, West Little Rock Rotary Club, Arkansas Livestock Association, Shriners, and Elks. He organized the Junior Deputy Sheriffs, where he managed baseball teams and other activities to keep young people off the streets, and served on the board of directors at St. Vincent Infirmary Medical Center.

Bussey died on June 15, 1996. In addition to the city street in Little Rock, the Charles Bussey Child Development Center in Little Rock also bears his name. 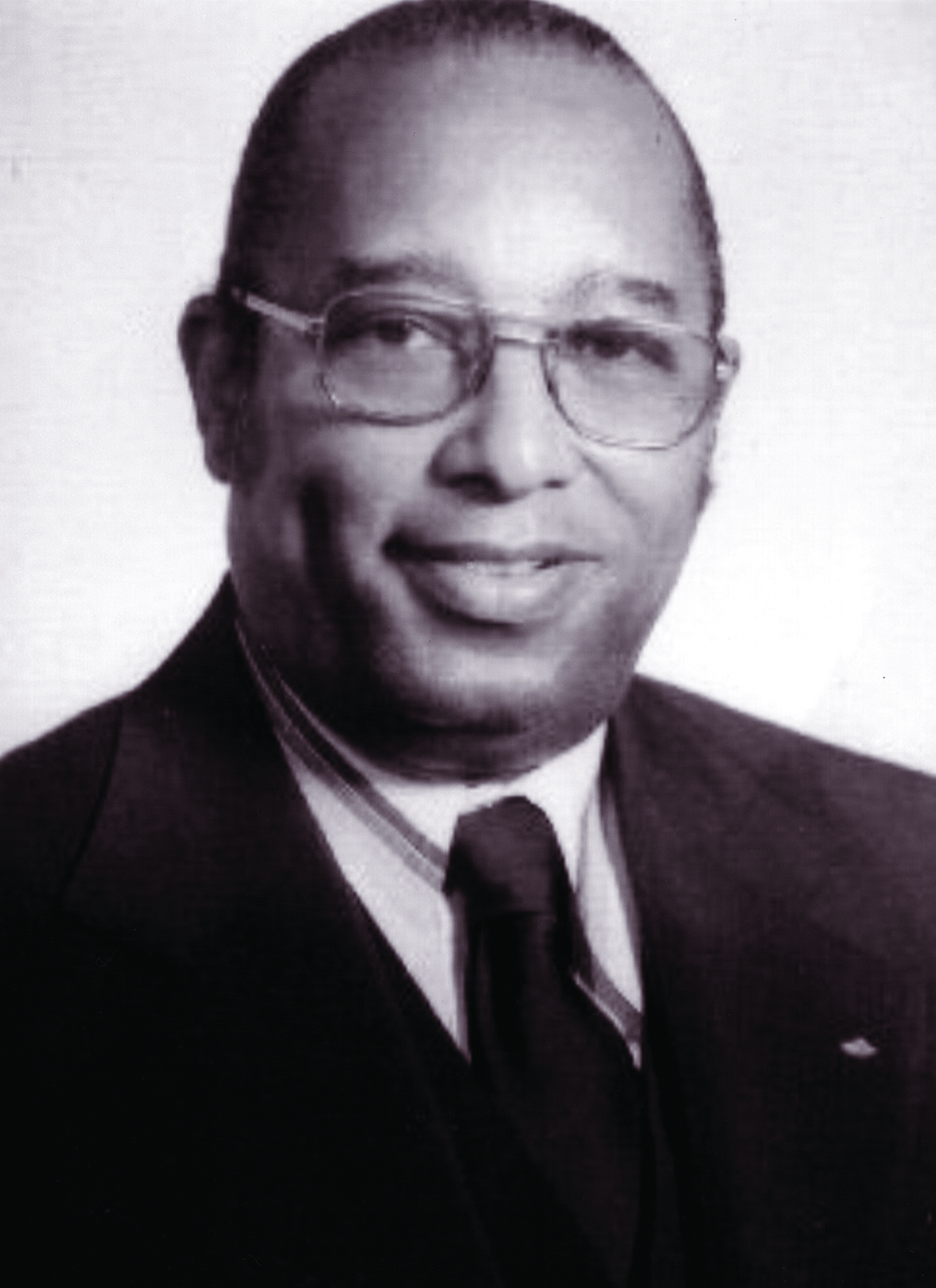