John Herman Stroger, Jr., was an Arkansas native who became a powerful figure in Illinois government and politics, especially in Chicago. He became the first African-American president of the Cook County Board of Commissioners.
John H. Stroger, Jr., was born on May 19, 1926, in Helena, Arkansas, to Ella Stroger and John H. Stroger, Sr. He attended the local all-black elementary school, as well as Eliza Miller High School, from which he graduated in 1949. He attended the Catholic and historically black Xavier University in New Orleans, Louisiana, and received a Bachelor of Science degree in business administration in 1953.
After graduation, Stroger briefly taught school, coached, and worked with the National Association for the Advancement of Colored People (NAACP). However, his mother urged him to move to Chicago, Illinois, in the latter part of 1953. He soon became involved in the city’s South Side Democratic Party and became acquainted with important black political figures such as William Dawson, Ralph Metcalfe, and Harold Washington. In 1954, Stroger was appointed as an assistant auditor with the Chicago Municipal Court. From 1955 until 1961, he served as the personnel director of the Cook County Jail. He then became an aide to the financial director of the State of Illinois.
Stroger received a Juris Doctorate degree in 1965 from DePaul University.
He became an ally of Mayor Richard Daley early in his career and was elected a ward committeeman in 1968. In 1970, he was elected to the Cook County Board of Commissioners and began a thirty-five-year tenure on the powerful body. He was first elected board president in 1994 and was re-elected in 1998 and 2002. He won the Democratic primary for the same position in 2006 before a stroke forced him to withdraw. His son Todd, selected to replace him on the ticket, won the election in November. Stroger served as chairman of every major committee over the years, including finance, health, building, and zoning.
His efforts over his long career involved many areas. He sponsored legislation aimed at supporting woman- and minority-owned businesses, and he was a co-sponsor of the Cook County ordinances relating to human rights and ethics, as well as a weapons ban. He appointed a commission on women’s issues and created a court for juvenile drug offenders.
Yet nothing was more important to Stroger than the issue of healthcare, and he was an unrelenting advocate of greater access to quality healthcare for all. (Stroger’s brother had died after he was turned away from a segregated hospital in the South.) His efforts are memorialized in the hospital that bears his name: John H. Stroger, Jr., Hospital of Cook County. His efforts on the Cook County Board also included achieving a balanced budget and opening a new AIDS treatment facility. He served on the Chicago Metropolitan Healthcare Council, as well as on the board of the South Shore Hospital.
Stroger served as president of the National Association of Counties and was appointed by President Bill Clinton to serve on the Advisory Committee on Intergovernmental Relations.
He battled a number of health problems during his life, including diabetes and prostate cancer. He underwent a quadruple bypass in 2001. Shortly after his sudden and major stroke in March 2006, he resigned as president of the Board of Commissioners. He did not appear in public again. Stroger had a daughter and two sons with his wife, Yonnie. He died on January 18, 2008, and he is buried in Saint Mary Catholic Cemetery in Evergreen Park, Illinois. 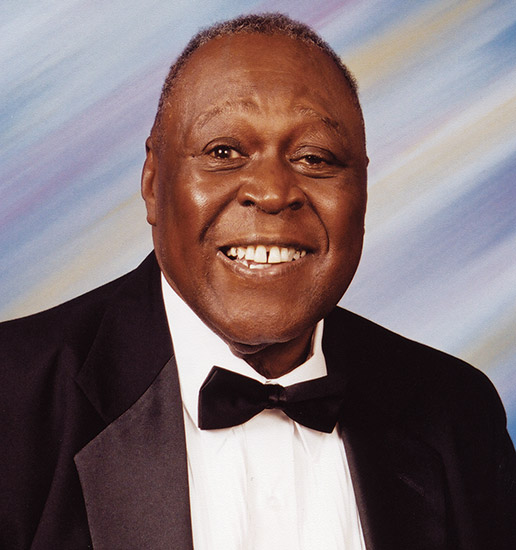