Patricia Washington McGraw, a scholar, professor, and author, has made a significant impact throughout the country and the world as an educator and African-American cultural preservationist.
Patricia Washington was born in Little Rock, Arkansas, to William and Ruth Washington on May 6, 1935. She grew up during the period of school segregation and Jim Crow laws, so her parents instilled in her the value of education and the importance of embracing her African-American heritage. In 1953, she graduated from all-black Dunbar High School in Little Rock.
McGraw graduated from San Francisco State College in California in 1957 and earned a master’s degree in American literature from the college in 1967. She was the first African-American member of the Phi Beta Kappa Honors Society there. She taught at Philander Smith College in Little Rock in the late 1960s and was the first African-American faculty member at the University of Arkansas Little Rock.
She married Tyrone Power McGraw (1943– 2015), who was a professor and coach at Philander Smith College; together, they reared three children.
In 1982, she received a PhD in sociolinguistics and black studies from Washington University in St. Louis, Missouri. In 1987, McGraw joined the faculty of the University of Central Arkansas (UCA) in Conway, where she served as a professor of English and African/African American Studies.
From 1983 to 1994, she owned and operated the McGraw Learning Institute: Abilities Unlimited in Little Rock. The private school, which was state certified to teach through sixth grade, emphasized the importance of African and African-American history.
McGraw has traveled throughout Africa numerous times performing humanitarian work and educational training. In 1999, on Lake Kivu, between the East African countries of Rwanda and the Democratic Republic of the Congo, members of the Rwandese Parliament presented an island to her due to her ongoing humanitarian work in the country; she was also granted the name mPata (meaning “one of noble birth”). She serves as Queen Mother of Imani Temple, her spiritual affiliation.
McGraw retired from UCA in 2000, but she remains active in her community and abroad. She has published several books, including the novel Hush! Hush! Somebody’s Calling My Name (2000), and more than 500 articles and poems.
She has also received more than 300 teaching excellence and community service awards on the local, state, and national levels. She is a longtime member of National Association of Black Storytellers, a founding member of the Afro-American Genealogical and Historical Society in Arkansas, and a member of the Rufus K. Young Christian Church. She has co-hosted television shows and is the creator of a one-woman show, A Profile of Four Black Women: Look Upon Them and Be Renewed, which has been performed more than 400 times in Africa, the West Indies, and Canada. She continues to pass on the legacy of cultural pride and academic excellence at the Washington Heritage House, the former residence of her parents, located across the street from the historic Central High School in Little Rock. 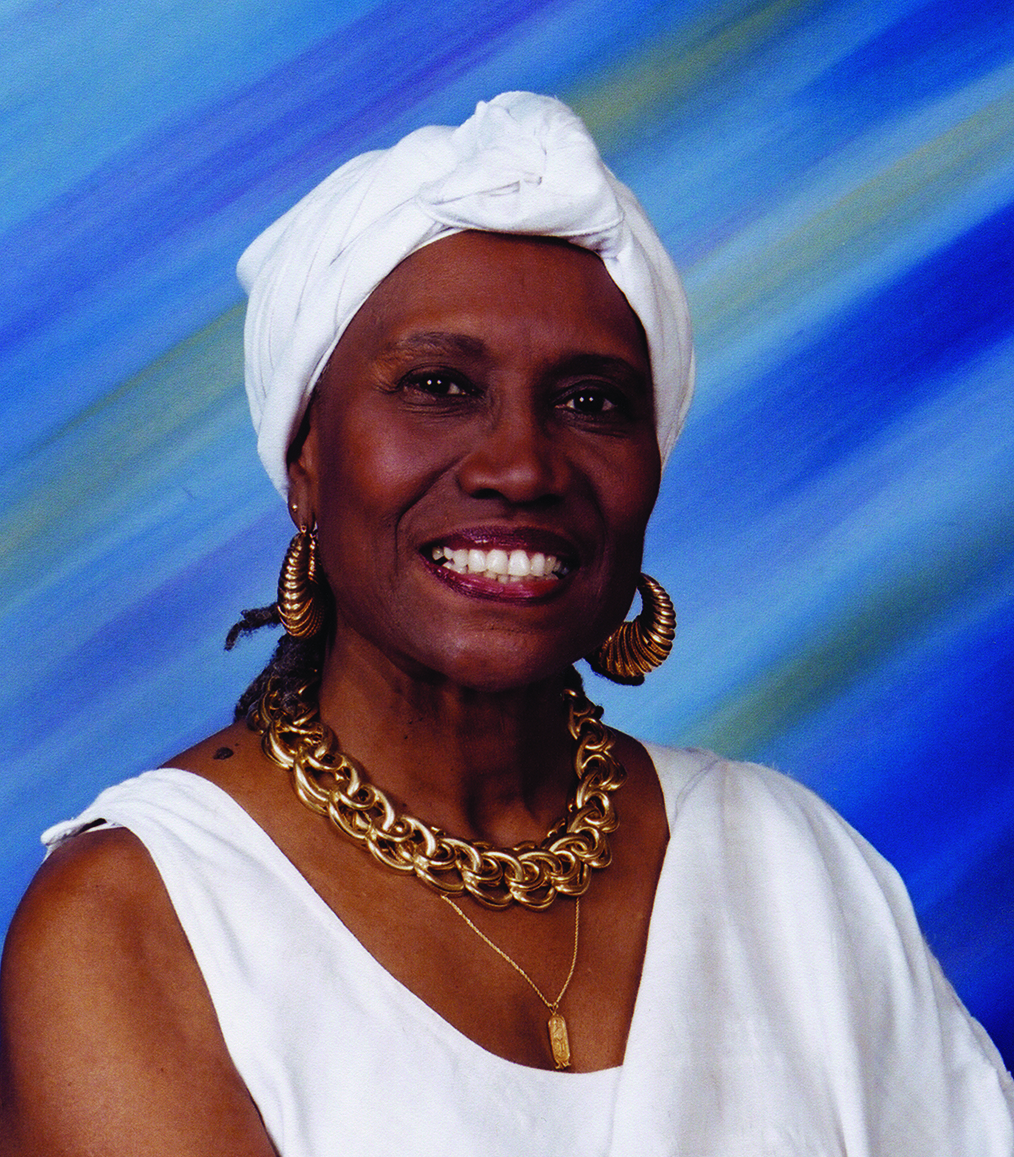