Lloyd C. Elam was a groundbreaking psychiatrist and college administrator who founded the Department of Psychiatry and Behavioral Sciences at Meharry Medical College in Nashville, Tennessee, and who later served as president of Meharry.
Lloyd Charles Elam was born on October 27, 1928, in Little Rock, Arkansas, to Harry Elam and Ruth Davis Elam. He was baptized at age seven at Christ Temple Church of Christ (Holiness) USA in Little Rock, where he was active in and eventually became superintendent of the Sunday school at age seventeen. He attended Stephens Elementary School and then Paul Laurence Dunbar High School. He graduated at the age of fifteen in 1944. Elam attended Dunbar Junior College in Little Rock before moving to Harvey, Illinois.
While in Harvey, Elam worked for the Maremont Automobile Plant and traveled back and forth to Chicago, Illinois, to attend classes at Roosevelt University. He graduated with a Bachelor of Science degree in zoology with distinction in 1950. Elam then enlisted in the U.S. Army and after two years, he had earned his medical degree from the University of Washington School of Medicine in Seattle in 1957. During his senior year there, he married Clara Carpenter, whom he had dated throughout most of his years in medical school; they had two daughters.
Elam and his wife moved back to Chicago, where he completed his internship at the University of Illinois Hospital from 1957 to 1958. In 1961, he finished his residency in psychiatry at the University of Chicago Hospital and joined Chicago’s Billings Hospital as a staff psychiatrist and instructor of psychiatry.
Later in 1961, Elam moved to Nashville, Tennessee, and became an assistant professor, the chairman of the Psychiatry Department, and a faculty member in the Department of Internal Medicine at Meharry Medical College. He became a full professor of psychiatry and founded the Department of Psychiatry and Behavioral Sciences both in 1963, started the inpatient psychiatry program in 1964, and originated the residency program in psychiatry in 1965. Also in 1965, Elam launched one of the first hospital day-programs in the city for psychiatric patients. From 1966 to 1968, he served as the interim dean of the college.
In 1968, Elam was nominated as president of Meharry Medical College, and he managed the school’s development in that capacity until 1981. During his presidency, an $88 million capital campaign was completed, adding much-needed buildings and property to the campus, including the Russell Towers of what was then the George W. Hubbard Hospital (now called Nashville General Hospital at Meharry Medical College), the library (now called the S. S. Kresge Learning Resource Center), the Meharry Towers (apartments for students and faculty), the Elam Mental Health Center (previously the Community Mental Health Center), the Comprehensive Health Center (for outpatient care), the Robert Wood Johnson Center (previously called the Center for International Studies), the Harold D. West Basic Science Center, the Dental School, the Dr. Henry A. Moses Building (previously called Alumni Hall), the Dorothy Brown Residence Hall (for young women), and the Matthew Walker Community Health Center. Eleven buildings were erected during Elam’s presidency. Master of Science and PhD degree programs were established, along with the School of Allied Health Sciences in conjunction with Tennessee State University.
From 1981 to 1982, Elam served as chancellor of Meharry Medical College. He then went on sabbatical for one year at Stanford University in Palo Alto, California, where he served as a fellow at the Center for Advanced Studies in the Behavioral Sciences. In 1982, Elam returned to Meharry and served as Distinguished Service Professor of Psychiatry until 1995. In 1996, he was made professor emeritus of the Department of Psychiatry and Behavioral Sciences, and he was made chairman emeritus in 1997. Elam officially retired 1995 but served as a volunteer lecturer for the Department of Psychiatry and remained active in the profession.
Dr. Elam was a member of several associations and numerous organizations as part of the greater Nashville community, such as the Omega Psi Phi Fraternity, Inc. He held honorary degrees from Harvard University, St. Lawrence University, Roosevelt University, and Meharry Medical College. He was on the board of directors for several religious, community, civic, and educational organizations, and has received numerous awards from these entities.
Elam died on October 4, 2008, and is buried at Greenwood Cemetery in Nashville. 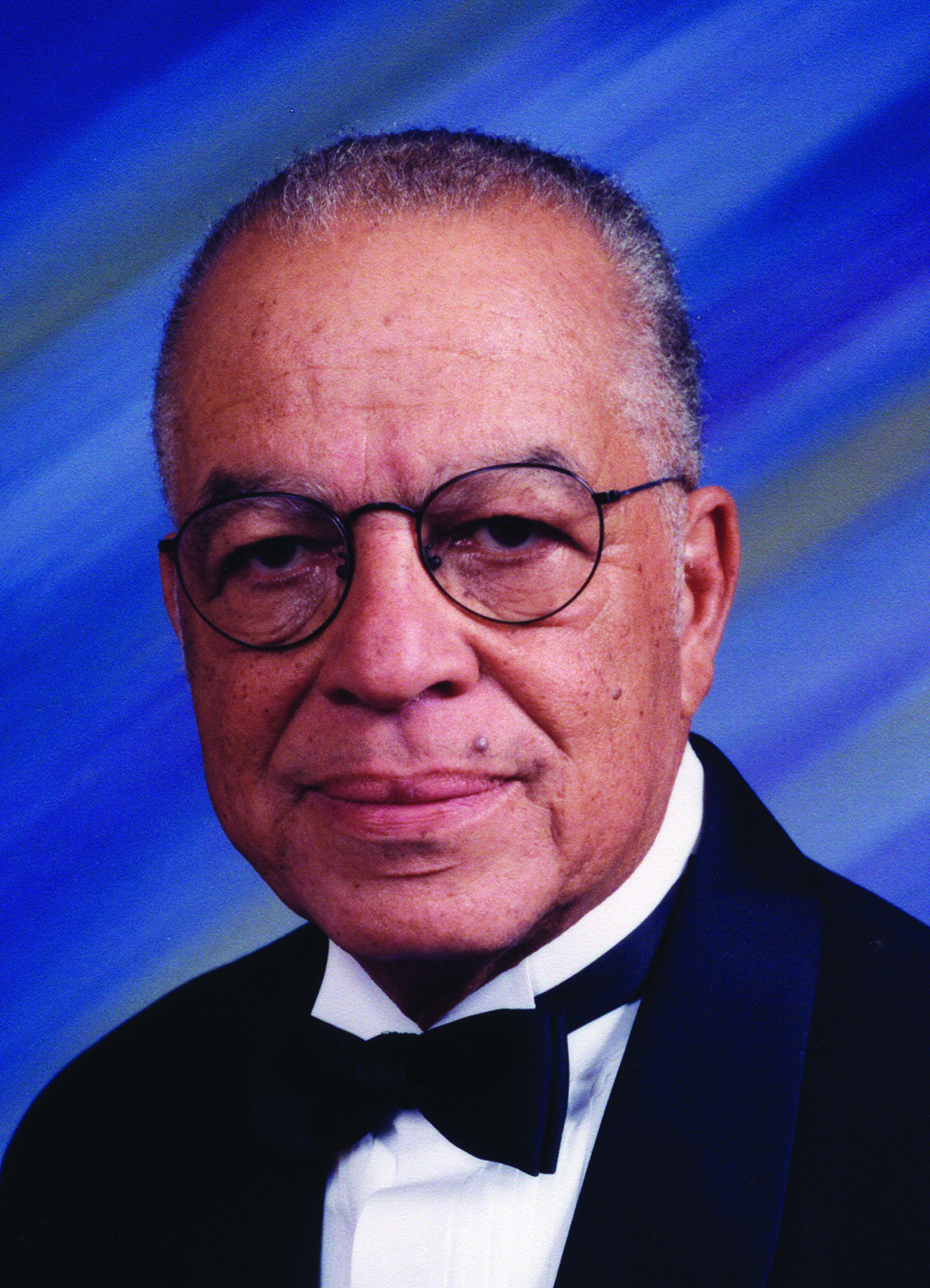