Art Porter, Sr., referred to as an “Arkansas treasure,” was a pianist, composer, conductor, and music teacher. Though best known as a jazz musician, he also performed classical compositions and spirituals. Some of his more memorable performances include two gubernatorial inaugurations for Governor Bill Clinton. Joined by Art Porter, Jr., on saxophone, he performed at President Clinton’s Inaugural Interfaith Prayer Service in January 1993 at one of the inaugural receptions in Washington, D.C. Porter was also responsible for entertaining many heads of state who visited Arkansas during the tenure of governors Dale Bumpers, David Pryor, and Jim Guy Tucker.
Arthur Lee “Art” Porter was born on February 8, 1934, in Little Rock, Arkansas, to Eugene Porter, Sr., a stonemason, and Lillie Mae Porter. He was the younger of two children. Porter began his music education at home with his mother. He played in church at age eight; played his first recital at twelve; and, by fourteen, hosted a half-hour classical music radio program on KLRA-AM. He earned a bachelor’s degree in music from Arkansas Agricultural, Mechanical, and Normal (AM&N) College (now the University of Arkansas at Pine Bluff—UAPB) in May 1954. He married Thelma Pauline Minton on June 10, 1955. They spent their honeymoon in graduate study at the University of Illinois in Urbana in 1955. Porter continued his graduate study at the University of Texas at Austin in 1974 and earned a master’s degree in music from Henderson State University (HSU) in Arkadelphia, Arkansas, in 1975. Porter began his teaching career at Mississippi Valley State University in Itta Bena, Mississippi, in 1954 immediately after college graduation. After two years, he was drafted into the U.S. Army. His extraordinary musical talent on the organ and piano, along with his extensive repertoire of church music, was immediately recognized during his basic training. Consequently, he spent the next two years as a chaplain’s assistant in Fort Niagara, New York.
Porter returned to Little Rock in the late 1950s and spent the next twelve years teaching vocal music at Horace Mann High School, Parkview High School, and Philander Smith College. Porter supplemented his income by playing piano jazz in the evenings, sometimes as a single but most of the time with his group, the Art Porter Trio. The trio was in great demand, especially for weddings, country club affairs, and city and state social affairs. Porter entertained all over the state and in surrounding states. He was once asked to play for the dedication of the ship Arkansas in Virginia Beach, Virginia. Singer Tony Bennett, during a two-week stay in Hot Springs, Arkansas, sat in with the Art Porter Trio and performed every night. Other entertainers, such as Liberace, Julius La Rosa, and Art Van Dam, often dropped by to join in and enjoy the trio’s music.
By 1971, Porter’s popularity was soaring. From 1971 to 1981, he hosted The Minor Key, a musical talent showcase on the Arkansas Educational Television Network (AETN), and Porterhouse Cuts, a syndicated series featuring the Art Porter Trio that was shown in a thirteen-state area in the South. Porter was approached many times to tour, but he declined. As he once said, “I don’t like to travel, especially all the time.” He made a couple of exceptions to travel in 1977 to the World Black and African Festival of Arts and Culture in Lagos, Nigeria, and in 1991 with his son, jazz saxophonist Art Porter, Jr., to jazz festivals in Germany, Belgium, and the Netherlands.
Despite Porter’s popularity as a jazz pianist, he found time to pursue his interest in classical music. He was featured as a guest artist on piano as he performed with both the Arkansas Symphony Orchestra in Little Rock and the Northwestern Symphony Orchestra in Fort Smith, Arkansas. In 1976, Porter organized his former vocal music students as the Art Porter Singers to perform Handel’s Messiah at his church, the Bethel African Methodist Episcopal (A.M.E.) Church in Little Rock. The Art Porter Singers remain together and are dedicated to continuing the legacy of Porter’s service by performing throughout the years whenever they are invited to do so; they perform the Messiah each Christmas season.
Porter’s music found continued expression in the performances of four of his children in their group Benkenartreg, Inc. The name is composed of the first three letters of each of the members’ names: Benita, Kenneth, Art Jr., and Reginald. A fifth child, Sean Porter, also inherited his father’s talent on organ and piano. Porter’s musical legacy was passed on to Art Porter, Jr., whose career, expressed in four albums, ended with his accidental death on November 23, 1996.
Though Porter received many honors and awards, he found particular satisfaction in the “Art Porter Bill” enacted by the state legislature, which allowed minors to perform in clubs while under adult supervision. Porter’s children thus were able to perform with him throughout the state. Governor Bill Clinton, at the time a huge fan and friend of Porter, often joined Porter’s group on his saxophone.
Porter died on July 22, 1993, of lung cancer. He was eulogized at Bethel, where he had been the organist for thirty-five years. He is buried at Little Rock National Cemetery. A newspaper article noted that Porter’s “natural gifts” were “polished by intelligence, flawless phrasing, and good taste…with modesty.” 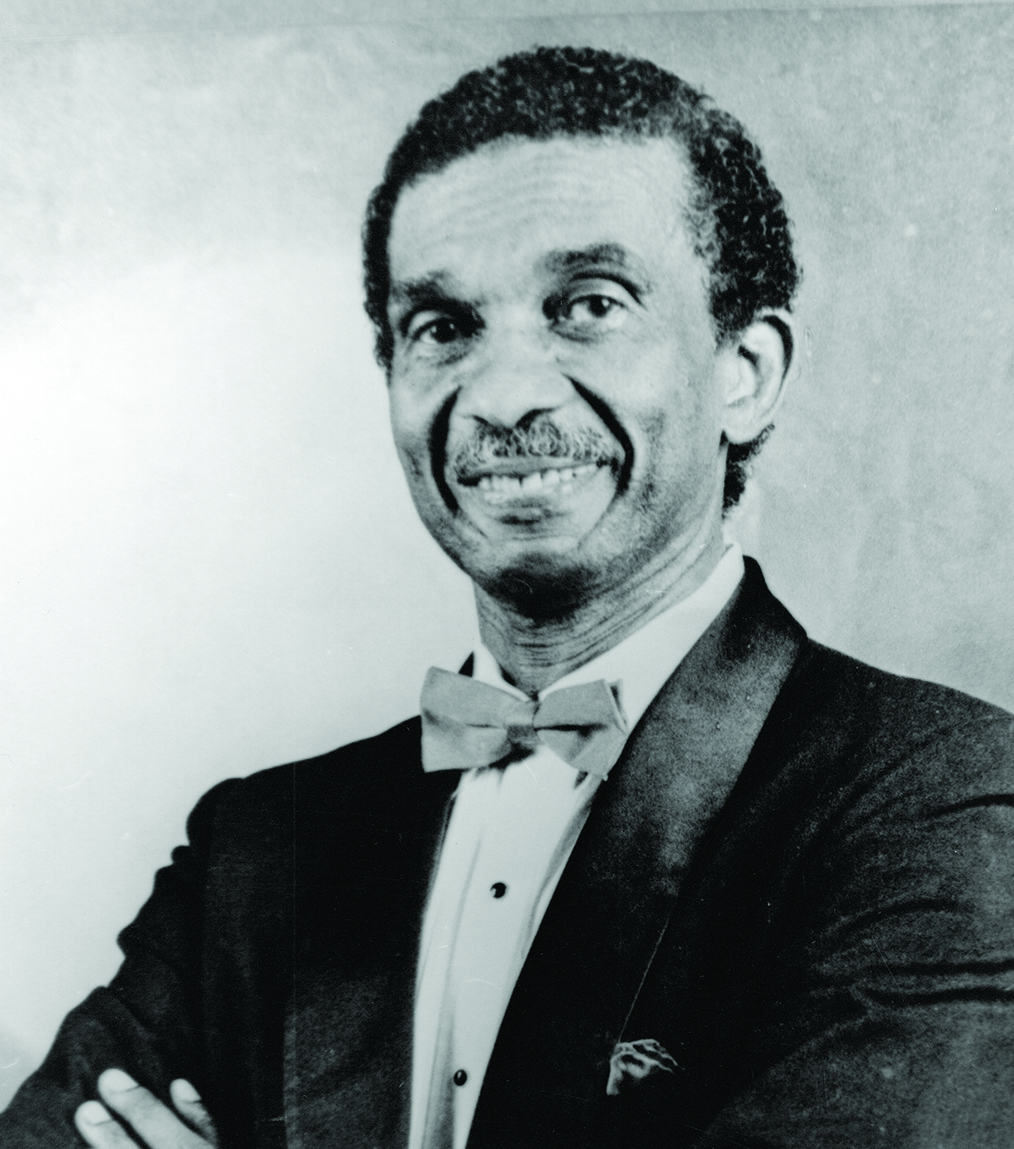